If I refuse to get the vaccine and do not obtain an exemption, what action might the AFP take?

The AFP has posted material setting out the process if an appointee refuses to comply with the direction to receive a vaccination and does not obtain an exemption.

In some other police jurisdictions which have mandated COVID-19 vaccinations, Commissioners of Police have directed unvaccinated members to not attend work until such time as they have received a vaccination. In these circumstances, employees have been required to utilise their own leave entitlements while directed not to attend the office 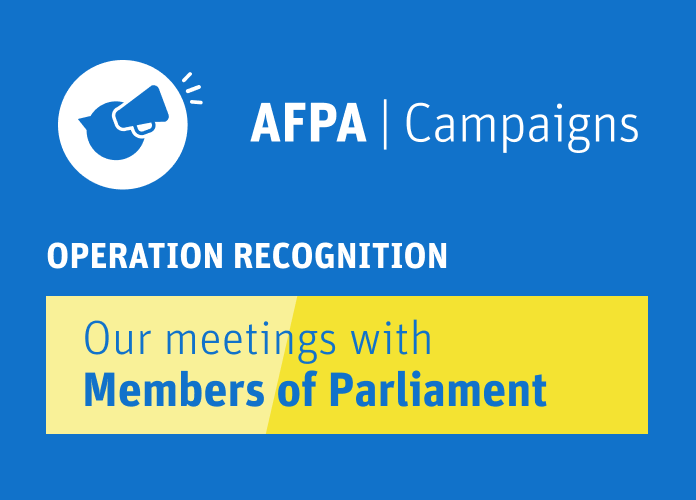 Carroll & O’Dea’s Lawyers have extensive experience and expertise in relation to estate disputes, both challenging and defending wills. We also have extensive experience in drafting and reviewing powers of attorney, enduring guardian documents, acting for executors, beneficiaries and claimants, mediations of estate disputes, and disputes regarding superannuation, trusts and other property. A discounted rate on wills and related documents is offered to all AFPA members, more.