The Australian Federal Police Association was established in 1982. 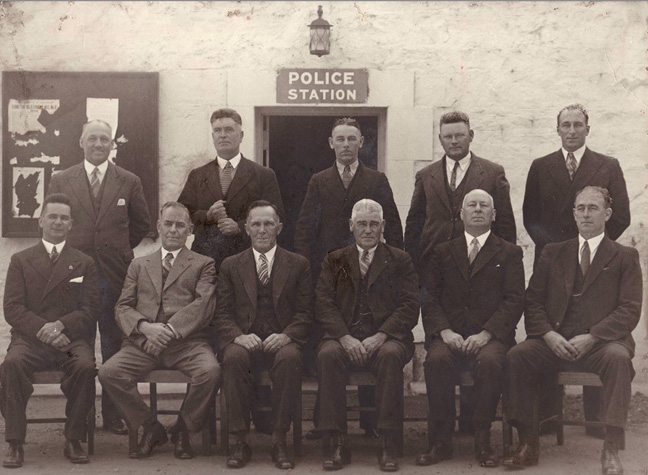 The ACT Police Officers’ Association (1933-1979) and subsequently the Federal Police Association (1979-1982) represented the industrial interests of the ACT police until 1982.

Following the establishment of the AFP the CPOA and the FPA initially operated as separate associations due to their ongoing differences concerning the type of industrial representation members of the newly formed AFP required. However, the amalgamation of the Commonwealth police and the ACT police resulted in executive members of both associations forming a working party to pursue the notion that there should be one police association for all members of the AFP.

In August 1982, the CPOA and FPA officially merged, and the Industrial Registrar gave the CPOA consent to alter its name to the Australian Federal Police Association (AFPA), stating that it was in the public interest to have one industrial association representing all AFP members. As a result, the AFPA became a registered association under the Conciliation and Arbitration Act 1904 (as amended).

In 1998, the AFPA changed its rules in order to establish the Police Federation of Australia, which now incorporates Branches for all State, Territory and Federal Police.

The PFA is our peak lobbying body on behalf of all Australian Police Associations/unions. The PFA provides additional research and lobbying capacity for the AFPA on an ongoing basis.

The AFPA now operates as a Branch of the Police Federation of Australia. The AFPA has sole autonomous political and industrial coverage for all employees within the AFP which includes sworn Federal Agents, Police Officers, Protective Service Officers and non-sworn support staff deployed nationally and overseas. 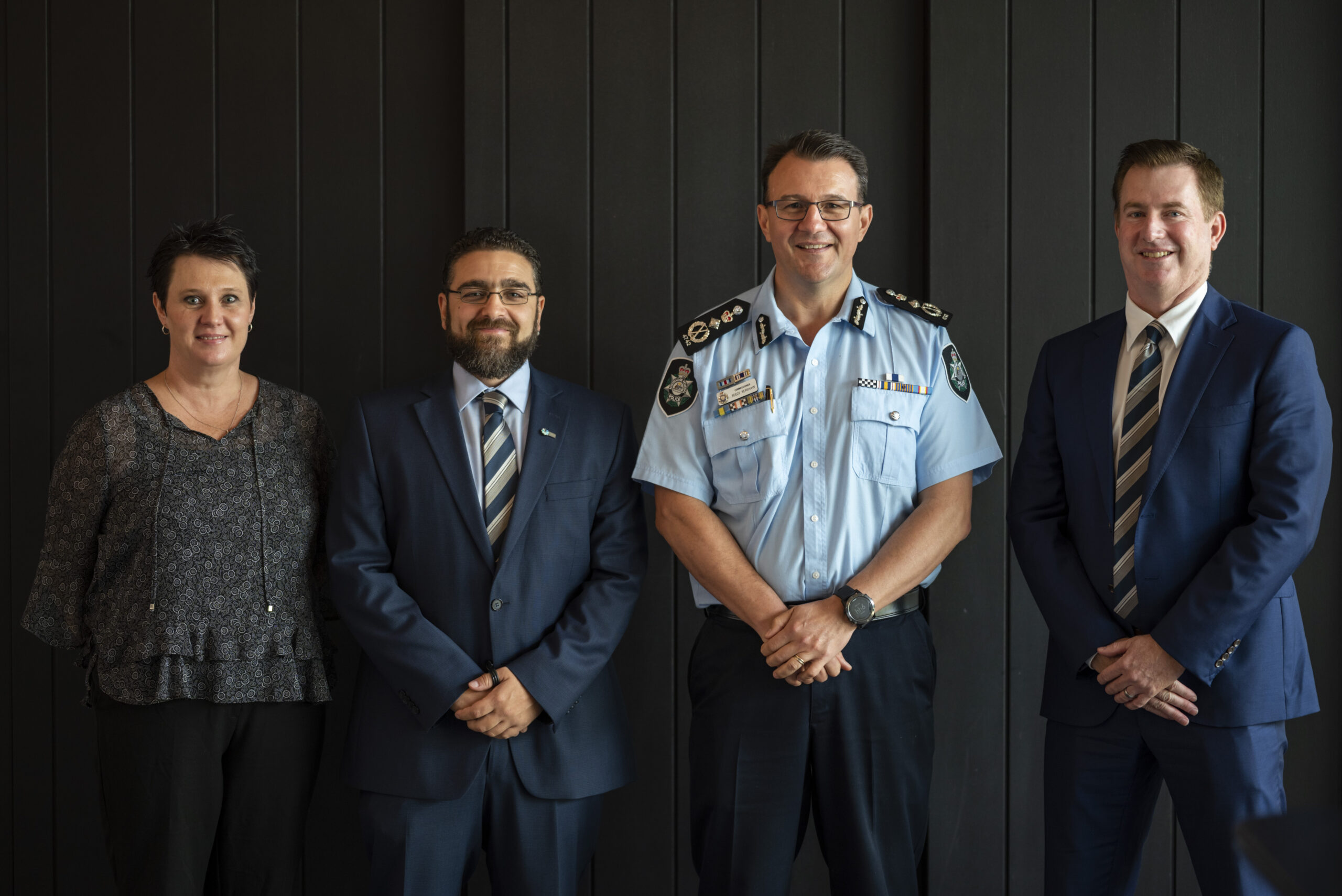